Paediatric inflammatory bowel disease (IBD) is a lifelong debilitating condition caused by intestinal inflammation. Ireland has one of the highest incidence rates of childhood IBD in Western Europe, with over 100 new cases being diagnosed annually – a threefold increase since 2001. Studies have shown that 1 in 5 patients are diagnosed in the first two decades of life, and of these 1 in 4 are aged under 10 years (Early-Onset IBD; EO-IBD). IBD has two main subtypes: Crohn’s disease (CD) and Ulcerative colitis (UC). The most common subtype in Irish children is Crohn’s disease. Ireland is uniquely placed to study paediatric IBD, as all children attend a single national referral centre, at Children’s Health Ireland, Crumlin. 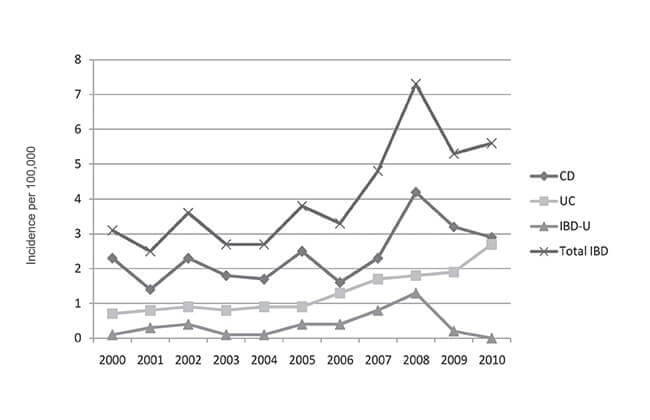 Figure 1: The increasing incidence of the different subtypes of childhood IBD in Ireland between 2000-2010. IBD-U: IBD unclassified. 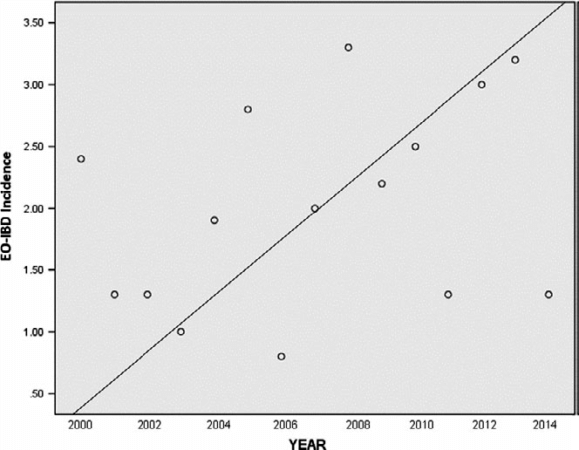 Figure 2: Substantial and sustained increase in the incidence of childhood IBD in Ireland between 2000-2014. 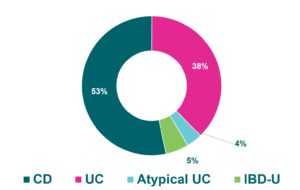 Dóchas, the Gaelic word for hope, is the name of Ireland’s first and only prospective study of paediatric IBD. It is led by Prof Séamus Hussey, who is very passionate about IBD research and providing hope for patients with IBD through researching the causes, treatments and outcomes of IBD in children and teenagers. 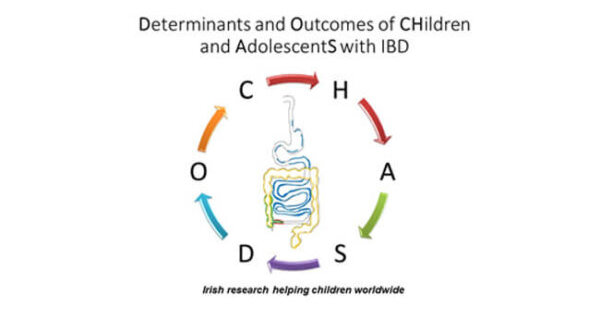 Figure 4: DOCHAS – Helping children with IBD in Ireland and beyond.

DOCHAS is a novel translational research platform, supported continually by the NCRC, which is designed to enable: 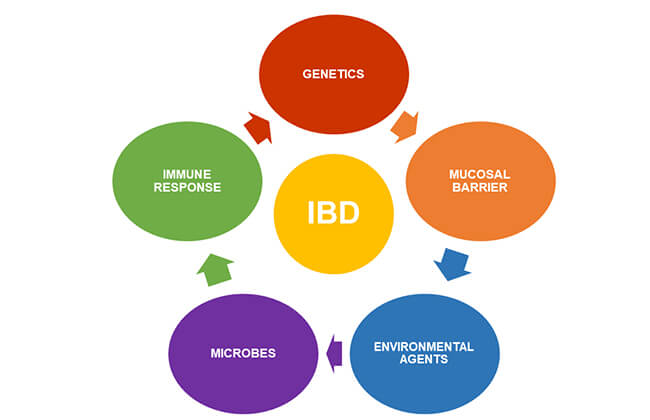 Figure 5: It is thought that IBD is caused by a mixture of Genetic, Environmental and Microbial factors.

How does it work?

All new patients are invited to participate from the time of referral. Their clinical journey is recorded prospectively by the DOCHAS research team. Analysis of this data is vital for high-quality clinical and lab-based scientific research. Clinical data and pre-treatment biologic samples taken prospectively have already enabled NCRC-based scientists to make new discoveries in this enigmatic disease. A growing number of DOCHAS-supported scientific collaborations are addressing diverse aspects of this disease.

Who gets IBD? Why do they get it so young? Is it worse or easier than in adults? Can you predict how do patients do over time? …

The DOCHAS team dedicates their work to finding answers to these questions in order to develop even better treatment approaches for children with IBD in Ireland and around the world. DOCHAS has placed Ireland and the NCRC on the world map of international paediatric IBD research. The team now participates in several international multicentre studies in many aspects of paediatric IBD, including outcomes research, gene discovery, nutritional management and the environmental and microbial factors that underscore this condition. These studies offer Irish children and teenagers the opportunity to participate in world-class research activities – an Irish thumbprint with a world-wide footprint.

Thanks to the participation of our patients and their families in the DOCHAS study, we have already learned a lot about children with IBD in Ireland: