MicroRNAs (miRNAs) – small molecules made up of genetic material – have emerged as a group of powerful regulators of a wide variety of cellular pathways, including those pathways that lead to the development of cancer. It is thought that they may also play a role in the development of drug resistance to chemotherapy in neuroblastoma. The aim of this project was to identify which, if any, miRNAs are involved in the drug response and resistance in this difficult to treat childhood cancer. 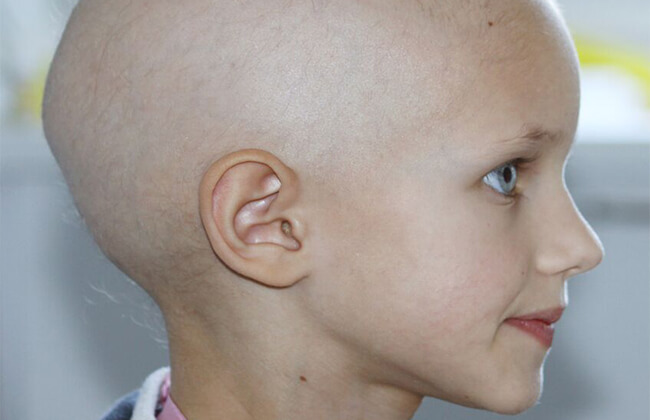 Importantly, the study showed that two miRNAs are potential contributors to the progression of neuroblastoma; miRNA-324-5p and miRNA 124-3p. In both cases, a decrease in the amount of these miRNAs is associated with overall poor patient survival. This suggests that both of these are capable of suppressing the tumour or of switching off its ability to grow. Leading this group, Professor Ray Stallings , a world authority on the genetics of neuroblastoma, has also found that by artificially increasing miRNA124-3p, the neuroblastoma cells in the lab become more sensitive to one of the key drugs used to treat this cancer.

The field of miRNAs is undergoing rapid development and new drugs that target these molecules causing them to increase or decrease, are being developed. In discovering that low levels of these two miRNAs are associated with drug resistance and poor survival rates, and by proving that by increasing miRNA124-3p the cancer cells once again are more sensitive to an important drug, this group have brought the development of new drugs for neuroblastoma closer.

The detailed and painstaking work here is the culmination of 3 years’ work by John Nolan, a PhD student working with Professor Stallings. John has now been awarded his PhD on the basis of the work, and as this project comes to an end, follow on work is the subject of a new grant award to this team. This new work, due to commence in 2017 will build on the developments made here, particularly in examining the methods of development of drug resistance.