As many as 1 in 5 children will develop an allergy. Now scientists from the National Children’s Research Centre (NCRC) at Our Lady’s Children’s Hospital, Crumlin, and the School of Medicine at Trinity College Dublin have made a significant breakthrough in understanding the regulation of immune cells that play a pivotal role in allergic diseases such as asthma and eczema. The work has just been published in the leading peer-reviewed medical journal The Journal of Experimental Medicine.

Allergic conditions, such as asthma or eczema, arise when the immune system misfires and sparks an uncontrolled response to common allergens, such as house dust mites. These allergic conditions are particularly prevalent in children where infants that develop eczema generally progress to have asthma as they age. In asthma, this abnormal immune response leads to immune cells infiltrating the lungs, where they cause inflammation that affects lung function and leads to difficulties in breathing. 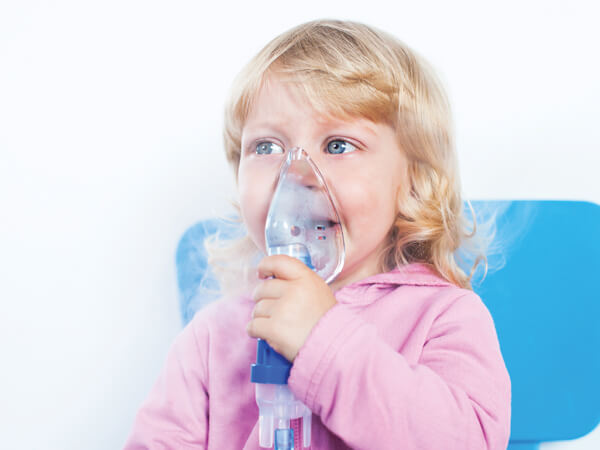 One key cell that is an early initiator of this allergic inflammation is known as a ‘type 2 innate lymphoid cell’ (ILC2). Previous work by the PRiTI scientists in the NCRC has shown that these ILC2 can contribute to skin inflammation in patients with eczema. These cells instruct others, known as ‘Th2 cells’, to drive the cascade of inflammation in the lungs that leads to the development of asthma.
In the current study, the scientists showed that ILC2s express a checkpoint molecule, known as ‘PD-L1’, that controls the expansion of allergy-inducing Th2 cells and the development of allergic lung and gut tissue inflammation.

Professor Fallon said: “This identification of an early stage cellular checkpoint that can act as a break on allergic responses has important implications for the development of new therapeutic approaches for asthma and other allergic diseases.”

The full paper can be found here.

Treating eczema – when should patients be offered alternatives to creams and ointments? >